Who do you trust when betrayal threatens to destroy everything you hold dear?
When Arionna Jacobs fled town in a desperate bid to save Dace Matthews, she never expected the chaos she would leave in her wake. Now her closest friend is dead, and another is missing, forcing Ari to return to face the devastating consequences of her actions and the broken boy she left behind.
Her problems are only just beginning.
Even as her bond with Dace grows stronger, Arionna finds herself weakening when Freki’s cage shatters. Fighting the wolf for control is tearing her apart piece by piece. And at every turn, she finds that those she’s put her faith in aren’t who they seem, bringing her face to face with Skoll and Hati. As the depth of their betrayal is revealed, Freki spirals out of control, and Arionna must face her greatest fear: losing herself to the fierce wolf within.
The world balances on the edge of a blade, and one wrong move will destroy it all.
With few allies she can trust and little choice left, Arionna must decide between the lives of her friends and her own future with the alpha she loves.
Will she be able to stand firm for the sake of the world, or will she falter in the face of defeat? 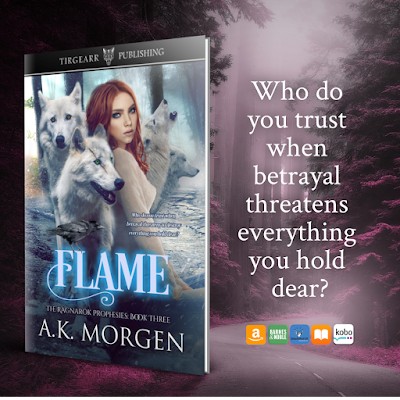 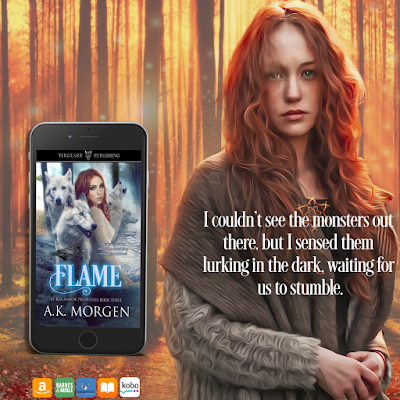