When you grown up in a small town like Great Meadows, you learn to create your own entertainment. You can either spend your time getting high, partying at The Field, or working on cars. For Veronica Russo, there’s a certain solace found underneath the hood.
As the youngest sibling of the Russo Family, Veronica is under the watchful eyes of her four older brothers. Four very protective, very overbearing, and very outspoken brothers. Every guy in town knows Veronicas label — Strictly Off-Limits. They have succeeded in enforcing it; running off every guy that so much as looks in her direction. That is, until Chase arrives back in town.
Close family friend and motor head, Chase Daniels, returns from his deployment and his world is turned upside down when he comes face to face with Veronica again; shocked to find that she is all grown up. The more he surrounds himself in her company, the more he feels an intense pull towards her. There’s just one problem — his best friends won’t allow it.
Is the fallout of a life-long friendship worth the possibility of something more? 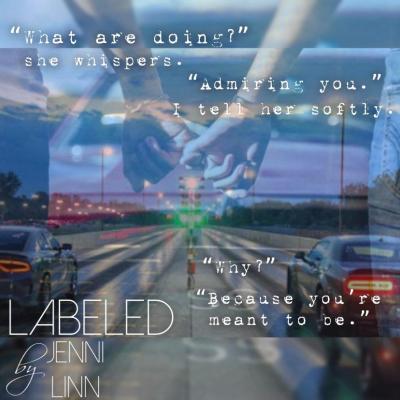 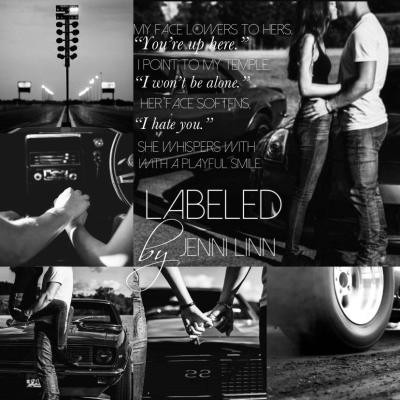 Release Date: April 6, 2021
BLURB
Seven authors bring you seven forbidden romance stories with a never-before-seen twist.
Witness what happens when you become an outlaw with your in-laws.
When you marry into a family, you’re meant to love them like your own.
But what happens when that love turns into something more?
What do you do when you can’t hold it back any longer?
Innocent touches become sinful.
Quick glances turn into uncontrollable stares.
Self-control snaps and you’re plunged into a forbidden world.
You can’t stop, no matter what you do.
If forbidden love is so wrong, then why does it feel so right?
Get lost in this set of unputdownable, brand-new, never before released, deliciously forbidden romance stories like no other.
ADD TO GOODREADS
ANTHOLOGY FACEBOOK PAGE

⚾ COVER REVEAL ⚾️
The cover for Carrie Aarons’ next Callahan Family book is here, and it’s GORGEOUS! Check Swing releases on March 12, and it’s a sports romance with a surprise baby twist!