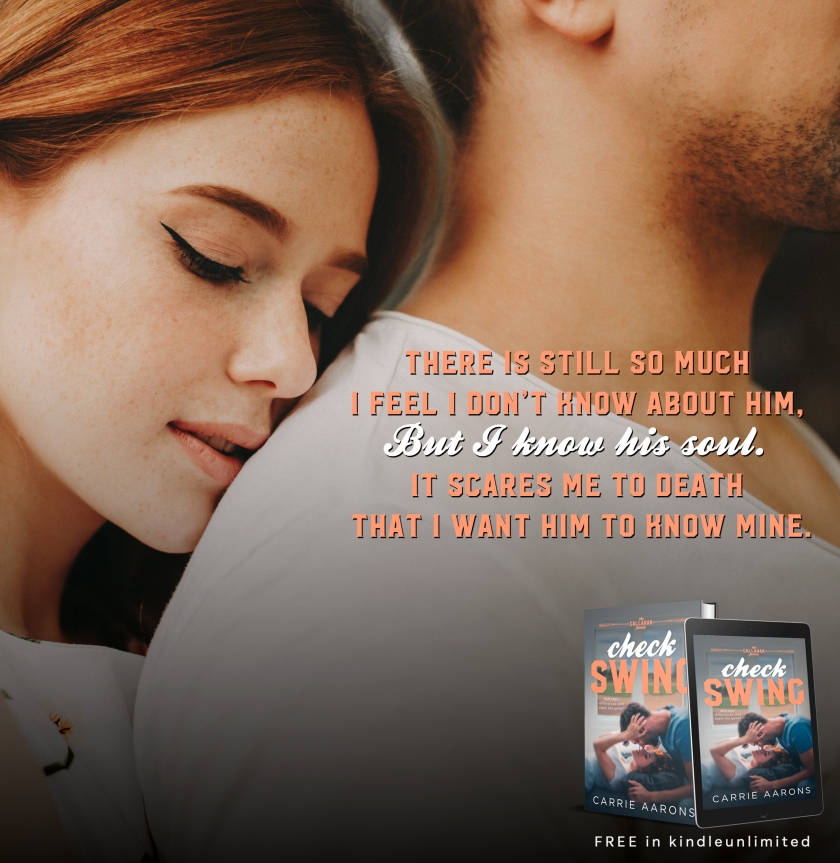 ⚾ COVER REVEAL ⚾️
The cover for Carrie Aarons’ next Callahan Family book is here, and it’s GORGEOUS! Check Swing releases on March 12, and it’s a sports romance with a surprise baby twist!