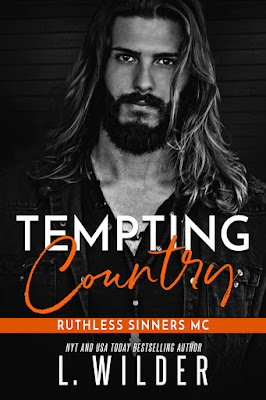 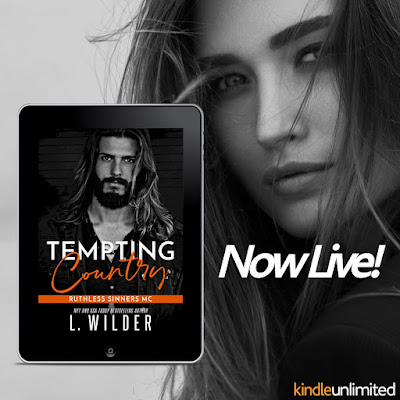 Ms. Wilder went no-holds-barred with this couple and their chemistry was hot! Yet their relationship was so much more. ~Jennifer

Ms. Wilder is known for adding fantastic suspense components to her work and this story was no exception. The action in this book was sensational and will keep readers glued to this story! ~Amazon Reviewer

Once again L. Wilder hits her story on the mark and draws her audience in making sure they come back for more of her fantastic bikers and the women who love them, Jenerated Reviews included! ~Jenerated Reviews

L. Wilder has the uncanny ability to “get” her characters and simultaneously give her readers exactly what they want even if they don’t know it at first. ~Goodreads Reviewer 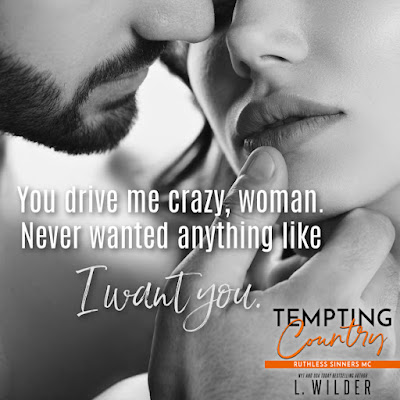 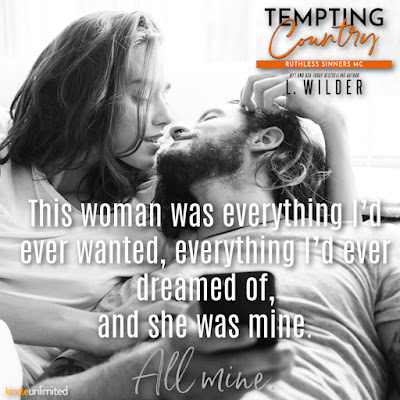 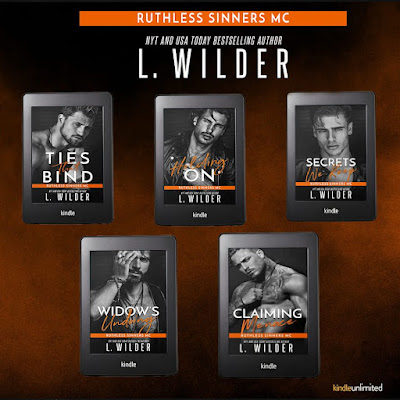 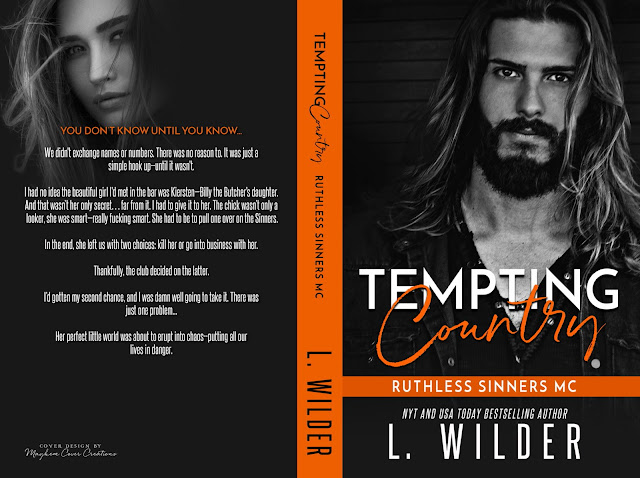 Country and Kiersten are great characters and their story is one that you will love. I love Kiersten’s spunkiness and when you find out who her father is you will be totally surprised. What’s she up to? Well that is another great piece of the story. I love smart female leading ladies and she is definitely that. As for Country? Well who doesn’t love a Sinner? This is a great read with an exciting story line. You’re gonna love it!